So what we’re about to tell you is based on real life events. This is the sad but completely relevant story about Franco and his Shin Splints.

Franco is an active dude, he hits the gym regularly and enjoys the occasional crossfit session or action basketball game. Now Franco has always had really big and strong calf muscles. Mostly due to genetics but also because he has always been quite active from a very young age which gave him a slight head start in his development. 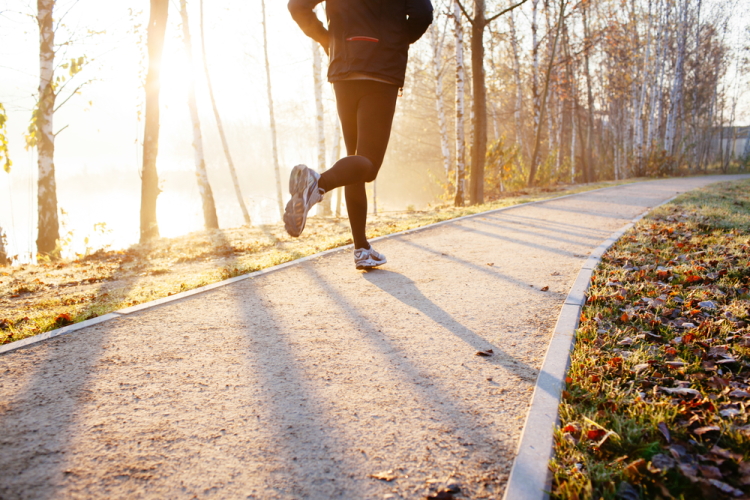 So one day Franco is on his way to the gym. He gets in his car and nothing. His car just won’t start. Now being the determined individual he is he decided to huff it, and take a jog to the gym. I mean it isn’t that far ( ± 6km’s away) and he had time on his hands. Roughly 40 minutes later he gets to the gym. During his run he did feel some discomfort but he powered through. Because he has a history of Shin Splints which usually goes away with some self myo fascial release and painkillers, he thought he would be okay. Everything seemed fine and he got on with his session and took a taxi home.

It wasn’t until the next day where he realized something wasn’t right. You see upon waking, Franco quickly realized he couldn’t walk. No seriously, he couldn’t put any weight on his lower legs. He was in deep debilitating pain. At first he thought he had sprained a muscle or a ligament or something. But he had pulled a muscle in the past and it felt different. The pain he was feeling now was almost like his calf muscles were going to explode.

Fast forward 3 months and he officially gets diagnosed with bilateral compartment syndrome. He needs surgery and months of physical therapy before he can return to his proper functioning.

So what did Franco do wrong?

Now yes, this is a very specific case and the odds of this happening to every single person struggling with Shin Splints most probably won’t end up like dear old Franco.

However, we do need to discuss the dangers of serious overuse injuries. When you suffer from Shin Splints your loading patterns during running become compromised. Meaning that you increase the risk of developing a more serious injury.

Which brings us to our first condition:

Stress fractures are defined as tiny cracks in our bones. They can develop in any load bearing bone in the foot or lower limb. The difference between micro and macro fractures depend on whether it's a crack or an actual break. And the depth and length of the crack or break. This will also determine the duration of the total healing.

As we mentioned in the beginning of this article Franco was diagnosed with a condition called compartment syndrome. This condition occurs when excessive pressure builds up in enclosed compartments within the body. It can affect the arms, abdomen and probably the most common area, the lower legs.

Compartment syndrome can be acute or chronic depending on the mechanism of injury. This condition impedes blood flow to these areas and if it remains untreated for a prolonged period of time can cause some serious issues permanent muscle, blood vessels, nerve damage and even the loss of limbs.

Compartment syndrome can be caused by an acute accident or it can develop over time.

Treatment options are unfortunately limited. For chronic cases your best bet would be physical therapy as manual manipulation has been shown to help increase the affected area.

In acute scenarios the most probable outcome would be surgery. The type of surgery you would need is called a fasciotomy. It will serve as a form of pressure release. Recovery from this surgery would include a period of physical therapy and rehabilitation exercises.

In both cases the first thing you will need to do is confirm your diagnosis. The best way to do this is to go see your doctor. He or she will send you for a scan such as an X-ray or an MRI.

Your initial method of treatment is rest. Really guys, you’re going to have to take a break for a while in order for the damaged tissues to heal.

Once the majority of your pain has subsided you can start with physical therapy and or a rehabilitation protocol. This will be aimed at restoring strength to the associated muscles while increasing the mobility of the affected area. Therapies such as hydrotherapy can aid in rehabilitation as well as help you maintain your fitness levels.

However, if your compartment syndrome persists you might have to consider getting a fasciotomy. It might be an initial inconvenience but it does offer the benefit of permanent relief from this debilitating injury.

Shin Splints, stress fractures and compartment syndrome form the bulk of overuse injuries affecting the lower limb (that doesn’t affect the soft tissues). In each of these cases adequate recovery is the best method of prevention, while resting is the best form of treatment. Listen to your body and take a break once in a while, trust me you don’t want to end up like poor old Franco. 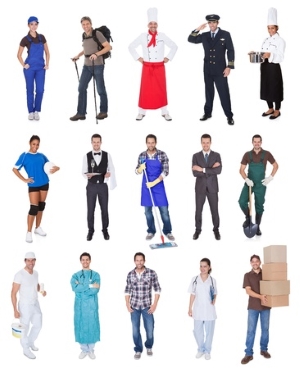 ComfortingFootwear.com is a participant in the Amazon Associates Program, an affiliate advertising program designed to provide a means for sites to earn advertising fees by advertising and linking to Amazon.com

ComfortingFootwear.com participates in various other affiliate programs and we sometimes get a commission for purchases made through our links